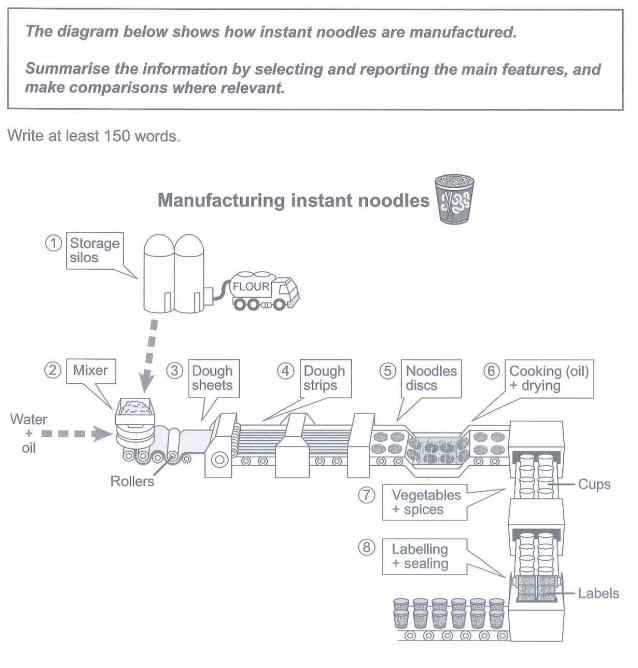 The flow chart illustrates the process by which instant noodles are produced.

Overall, it is clear that making instant noodles is an automated process which can be divided into eight steps, commencing with storing raw ingredients and ending with noodles being packaged for later consumption. Only five ingredients are used to make the cups of noodles and, except for the storage of flour, everything happens on one series of conveyor belts.

The first six steps involve making the noodles out of flour, water, and oil. In the first stage, flour is pumped from a truck into tower silos for storage before being put into a mixing machine, where it is mixed with water and cooking oil. The resulting mixture is rolled into sheets of dough, which is cut into strips that are formed into circular discs before being cooked with oil and left to dry.

The final two steps involve packaging the noodles. Firstly, these dried noodles discs, are put into cups together with assorted vegetables and spices to add flavour. Finally, the process finishes with the contents being labelled and sealed so that the end product is ready for retail. 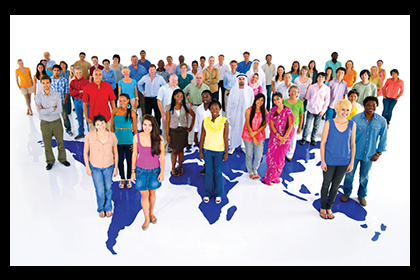 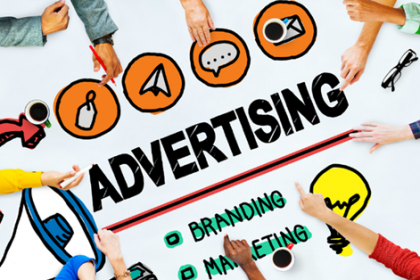