IELTS SPEAKING PART 2: Describe a famous person (still living), not from your country, who you would like to meet -BAND 8.0+


Well, the person I would like to talk about is Leonardo DiCaprio /dɪˈkæpri.oʊ/, who is an acclaimed American actor, film producer, and environmental activist.

I first knew him through the film “Titanic”, a movie of a tragic love story that helped propel DiCaprio's career to a new level. I remembered when I watched the film for the first time, I was only 12 or 13. Although I didn’t know anything about him, I was really impressed with the role that he played in the film, a poor artist who falls in love with beautiful Rose on board and finally he died to save her life when the ship struck an iceberg and sank to the bottom of the ocean. Since then, I have watched some other films that he starred and got better understanding about him.

There are a wide variety of reasons why I am dying for meeting him in person.

The first reason I want to mention is that he has had a very successful career, being one of the greatest actors in our generation. In the past four years, the films in which he has starred such as The Great Gatsby, The Wolf of Wall Street and Revenant have made collectively $1.2 billion at the box office. He has been nominated for an Oscar five times.

Obviously, his success is not a fortune, but the result of his unmatched talent, dedication, commitment and his personality. As far as I know, he is kind of a perfectionist, who always strives to reach the highest standards in his career and with each new role, he continues to push the boundaries. In his recent film which is “Revenant”, In one scene his character is so hungry that he eats raw liver and DiCaprio did eat raw liver in order to bring the real emotions to the viewers. This is so stunning and admirable.

In addition, I really want to meet him to show him my respect and appreciation. It is because he is a responsible person who cares so much about the environment, especially global warming. As reflected by his Globe and Oscar speeches, DiCaprio has long demonstrated his passion for environmental issues. He has participated in different activities to bring awareness to environmental causes such as hosting environmental events with other celebrities like President Bush and Obama, producing environmental documentaries, serving in some environmental organizations and founding The Leonardo DiCaprio Foundation - an environmental non-profit organization.

All in all, those are the reasons why when it comes to a foreign star I want to meet, Dicaprio is the first person coming to my mind. I hope that my dream will come true in the near future. 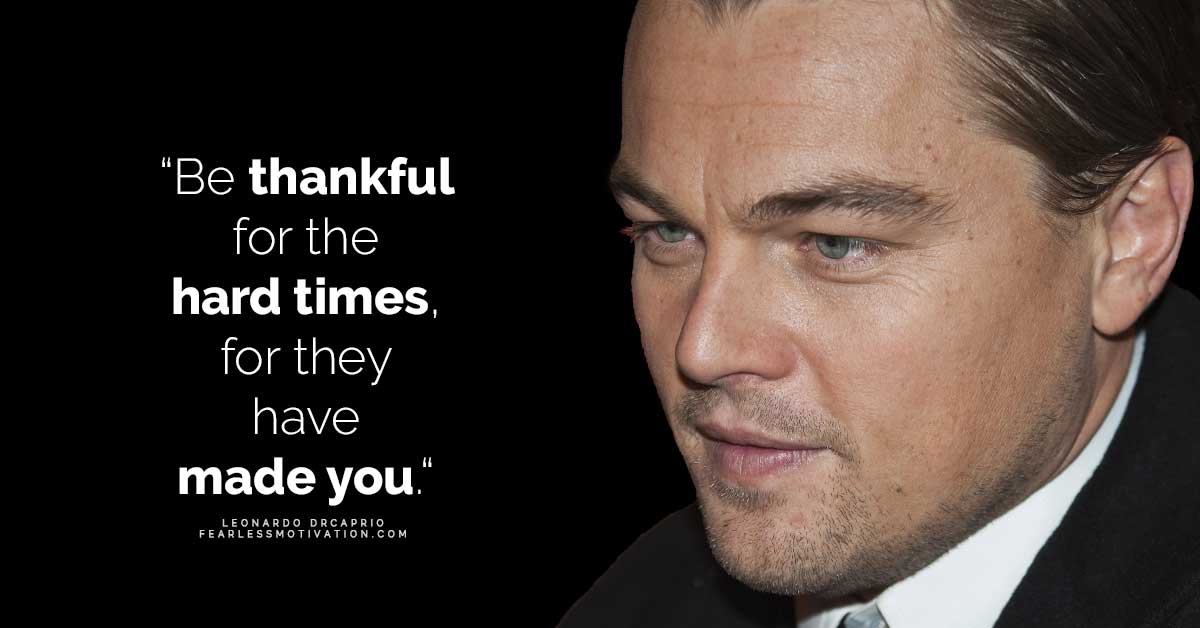 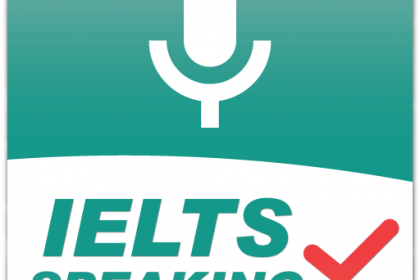 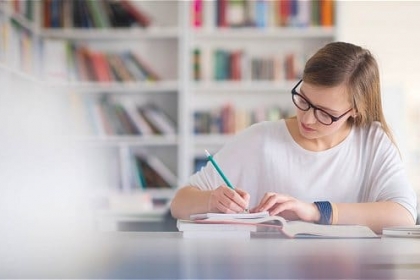 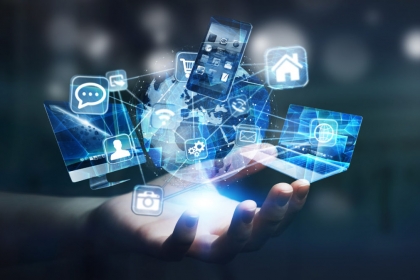 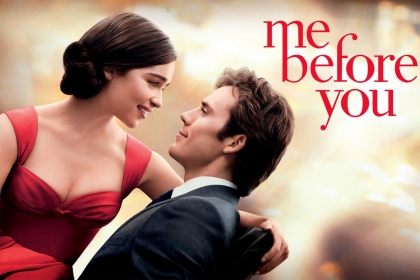